It's depressing! It's difficult to read! And it begins with 💩

Can the neuroqueer socialize without having been assimilated? (The answer, of course, being no. Allistics are the Borg.) - Melanie Yergeau, Authoring Autism, p. 109

Who it’s for: Rhetoricians (of course); people involved in autistic or neuroqueer activism of any kind.
Who it’s not for: Autism moms.
My rating: 4 stars on Goodreads

Melanie Yergeau is the associate director of the Digital Studies Institute at the University of Michigan, and Authoring Autism is her award-winning book about neuroqueer identities and rhetoric. It took some work. I had to read it with my Kindle dictionary at the ready, my note-taking app open to an ever-growing list of freshly-coined rhetorical vocabulary, and a hyper-focused scowl on my face.

The introduction begins with a long story about the author as a child, horrifying her mother by smearing her own shit on the bars of her crib.

The field of psychological research surrounding autism has been inundated for some time with frustrated, time-poor parents desperate to help their children to succeed, or at least fit in. This book is not for them. Knowing Yergeau’s background, then, you’d think that it’s for me: a queer, autistic psychology student, writer, and digital rights activist.

On one hand, Authoring Autism is a thorough and thoughtful primer for any person, autistic or allistic, interested in understanding a wide range of issues relevant to autistic people in general from a high level. Yergeau provides a nuanced explanation of applied behavioral analysis (ABA); the layers of systemic oppression that insists on making autistics reliant on caretakers, conformity, and  institutions; and the myriad forms of activism currently working overtime to wrench a sliver of agency back from said institutions.

On the other, you’re going to feel stupid reading it.

Lean into the stupid. Embrace it.

There’s a tendency for neurotypical people to treat adult autistics like children when we’re unable (or unwilling) to conform to neurotypical culture completely. Rhetoricians justify this by claiming we lack a “theory of mind,” the ability to think about your own mental state or that of others. Theory of mind, they claim, is necessary to be considered human.

So, as you’re reading Authoring Autism you may start to wonder how Yergeau, a scholar and writer whose words have touched millions, someone who teaches other young scholars and whose thoughts contribute heavily to culture and society, could be discounted as inhuman by other scholars with similarly advanced degrees and common sense. How does that work, you might be wondering?

It takes 300 pages to fully encapsulate how it works. And it begins by being a baby, smearing shit on the crib.

Babies do that, I hear—when they’re stressed or bored or just feeling spicy.  But when an autistic person does it, it means we lack theory of mind. And that, apparently, is simply inhuman.

I’m not a rhetorician so the book’s overall vocabulary came off as pretty lofty, but if that doesn’t put you off and you’d like some high-level insights on neuroqueer identity and activism, give Authoring Autism a read. 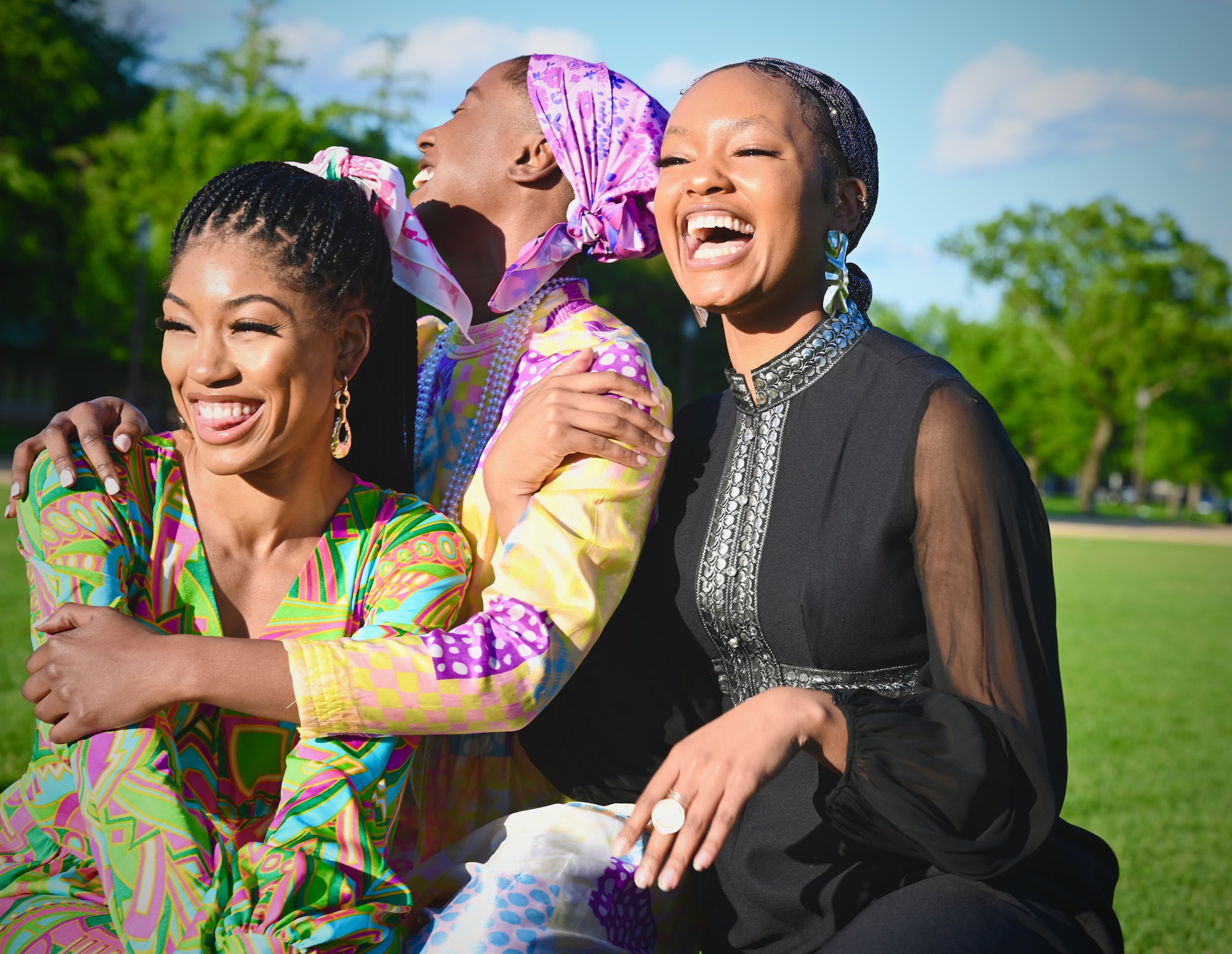